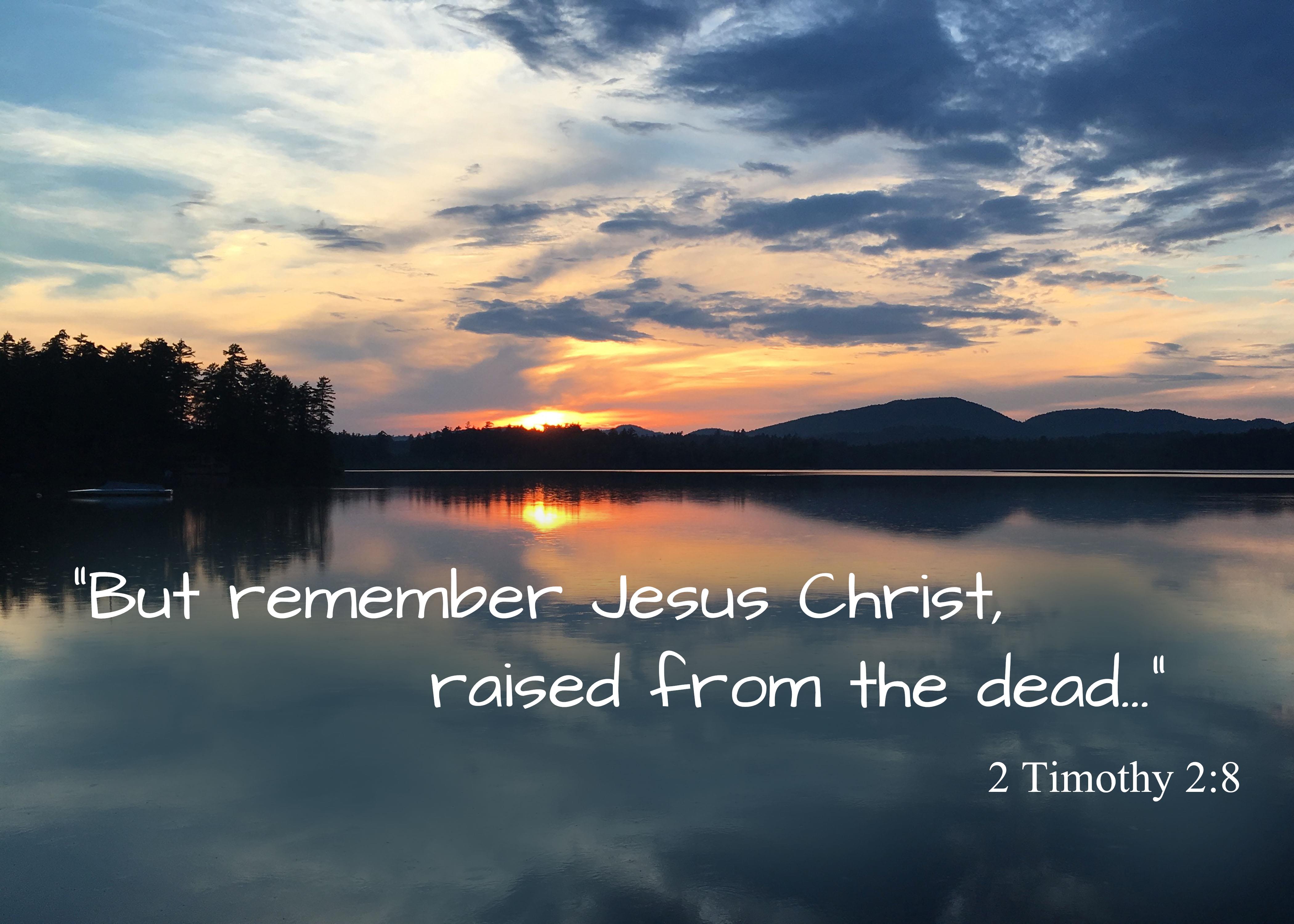 The Tragic Death of Kobe Bryant

The Tragic Death of Kobe Bryant 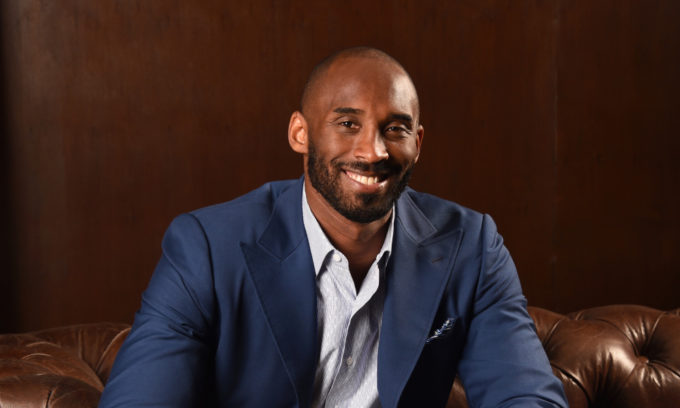 I, FOR ONE, AM A FAN. I was living in the Philadelphia area when he was playing high school basketball in a nearby town. Along with many others, I had a sense early on that Kobe’s career would be something special. He entered the NBA right out of high school. He won five NBA Championships. He was an All-Star for 18 seasons. He was the MVP of the league in 2008  Until this past Saturday night, he was third on the all-time regular season scoring list. Ironically, just hours before his untimely death, Lebron James surpassed him on this prestigious list. His final tweet was a heart-felt message of congratulations to Lebron James for his accomplishment.

In the immediate aftermath of his death, much has come out about the kind of man he was. He has been lauded for the way he embraced his role as a father; he had four daughters. Many spoke about the way he invested himself in younger athletes and for the intense drive he had to give his best in whatever he did. It was anticipated that he would have been just as successful in his life after basketball as he was for the 20 years he played at the highest level in the NBA,

And yet, as iconic of a man as he was…he was still just a man. His death at the age of 41 was a reminder to us of how fleeting life really is – even one that lasts 70…80…or possibly 90 years. No matter how long we live, life is but a vapor. This is why Moses prays in Psalm 90, “Teach us to number our days that we may get a heart of wisdom.”

In light of the brevity of life, how do we live wisely? How do we live well? As people have reflected on Kobe’s life, many have suggested that one of his best qualities – one that we are being called to emulate – is how he gave his best to whatever he did. Reflecting on the passing of Kobe, Tiger Woods said that what he remembers most about Kobe was “the fire...He burned so competitively hot. The desire to win. He brought it each and every night on both ends of the floor.”

And yet, at the same time, there is something more to life than the value we find in the work of our hands. Moses prays in verse 14, “Satisfy us in the morning with your steadfast love, that we may rejoice and be glad all of our days.”  This psalm is a sober reminder of the folly of planting all of our hopes in this passing world. Only God and knowing God’s love can satisfy us.

Reflecting on St. Augustine’s manual for preachers called Teaching Christianity, James K. A. Smith writes, “Our restlessness is a reflection of what we try to enjoy as an end in itself – what we look to as a place to land. The heart’s hunger is infinite, which is why it will ultimately be disappointed with anything merely finite. Humans are those strange creatures who can never be fully satisfied by anything created – though that never stops us from trying.”

So, as I reflect on Kobe’s tragic and sudden death, I am reminded that life is short. Yes, I want to make the most of the time that God gives me. But this is not the end to which I strive. Rather, it is a desire that flows out from my heart when I find my rest in God and his steadfast love - Jesus. May that be what satisfies us each morning. May God’s love so fill me that I am glad all of my days. From this fountain of joy, I can give it my all – take risks – fail - work hard and find meaning in all that I do. As Paul puts it in 1 Corinthians 10:31, “So, whether you eat or drink, or whatever you do, do all to the glory of God.”

Pray for Kobe’s family and the families of the others who died in this tragic accident. And allow this unwelcome tragedy to cause you to reflect and consider how to live today…and if you have it, tomorrow. May God’s love satisfy you in the morning. Strengthened by his love, serve God with the work of your hands. Love the ones you see today…tomorrow…and as long as you have breath.