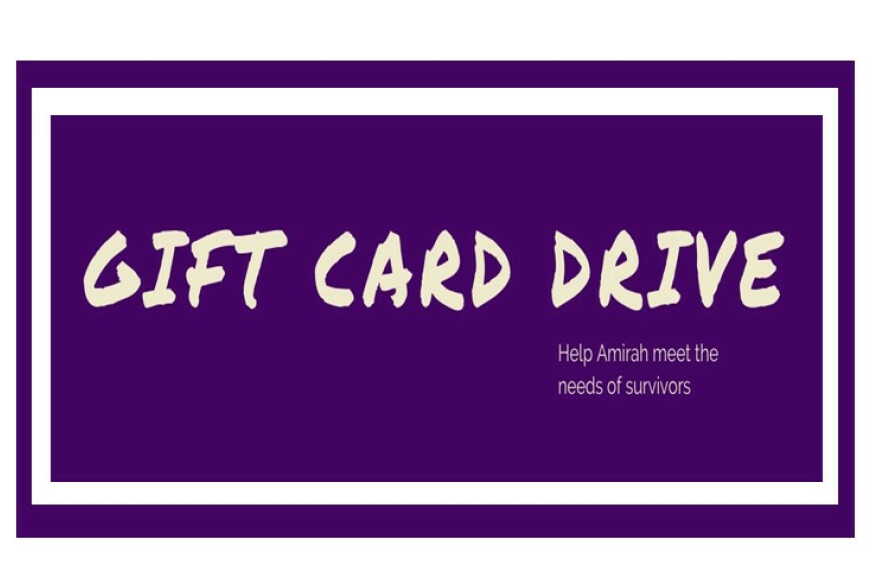 Amirah exists to provide aftercare, resources, and opportunities to women who have survived different forms of sexual exploitation, sex trafficking, and prostitution.

This year, Amirah launched a new Community Resource Center in Lynn, MA, reaching victims and survivors with clinical care and survivor-mentoring in Lynn. They anticipate seeing 100 women in this space this year!

The year 2021 also saw Amirah opening the doors of their second safe home in the Greater Hartford area, duplicating their long-term residential services and working to provide a refuge of hope when she had none.

With all this amazing new growth, WEFC has been invited to participate with Amirah in two specific ways.

We have been invited by Amirah to collect 25 gift cards for household items. These gift cards can be from Walmart, Target or Marshalls.  They can range from $25 to $100.

We are partnering with other churches to support the overall goal of 400 grocery/gas cards, 200 pharmacy cards and 100 household cards.

If you feel led to participate, purchase a gift card from Walmart, Target or Marshalls and bring it to the church by Sunday, December 19. You can bring the cards to the church office or put them in the offering box.

Hear about urgent updates from the field. Hear briefly from a pastor from the Amirah community. Friends of Amirah will lead us in worship, and most importantly, we'll spend time across denominational lines and boundary markers laboring in prayer for women caught in modern-day slavery.

Celebrating the Life of Betty Cole 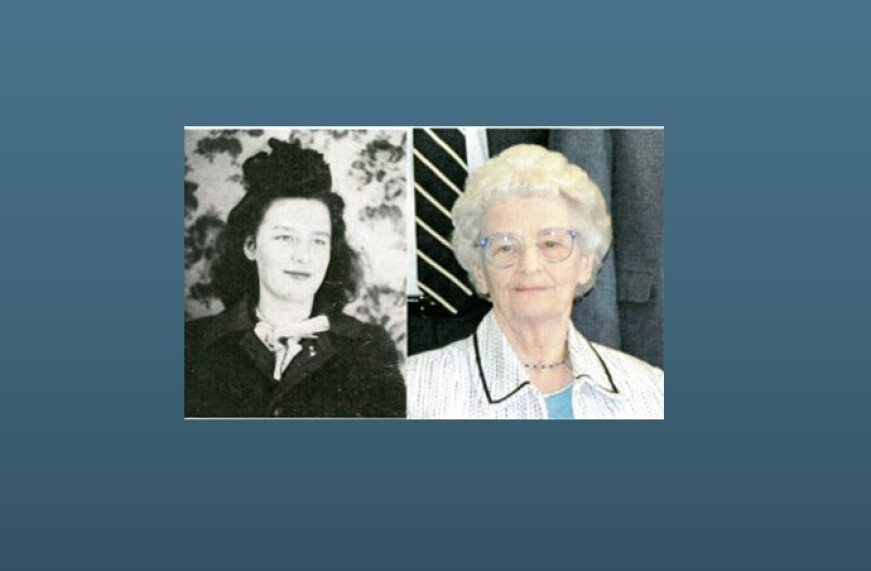 Bruce and Betty Cole were missionaries with TEAM to Venezuela. They have long been part of our missionary family. In fact, WEFC started supporting the Coles prior to our church moving to Wethersfield in 1961.

Carrie Mochau, the first missionary to be sent out by our church, connected our church family with the Coles. Even though they retired in 1989, we continued to support them into retirement because the retirement income for some of our older missionary families was limited.

The Coles served in Venezuela from 1952 to 1965, first in evangelism and church development, then they moved to San Cristobal, in the foothills of the Andes.

Of course, during these years Betty played a big part in helping raise five young boys! Bruce taught at Ebenezer Bible Institute and served as dean of men as well. The Coles also started a church near the institute.

After they returned to the U.S. in 1965, they continued to work with Spanish-speaking people.

While on loan from TEAM to the Missionary Gospel Fellowship, they started a Spanish-language church in Kalamazoo, Michigan. For years, the ministry was a separate entity to Bethel Church, which moved to Parchment, Michigan.

In the early 1990’s Bethel was privileged to make that ministry part of Bethel Church. Polin Aguilar, who was the missionary working with the Spanish ministry at the time, became their first associate Hispanic pastor. From that point up to today, Bethel has truly been a multicultural congregation.

The Coles returned to Venezuela in March of 1981. Betty served as station hostess, arranged lodging for missionaries and nationals, assisted with conferences and retreats, and taught music courses. The Cole's retired in 1989 and returned to their homeland of Coburg, Ontario, Canada.

Reflecting on Betty’s life is a reminder of the privilege we have of supporting our missionary family. In doing so, we play a role in what God does through them.

Thank you for your faithful support of our missionaries. Pray for them. Encourage them. Support our missions budget as we partner with what God is doing around the world. 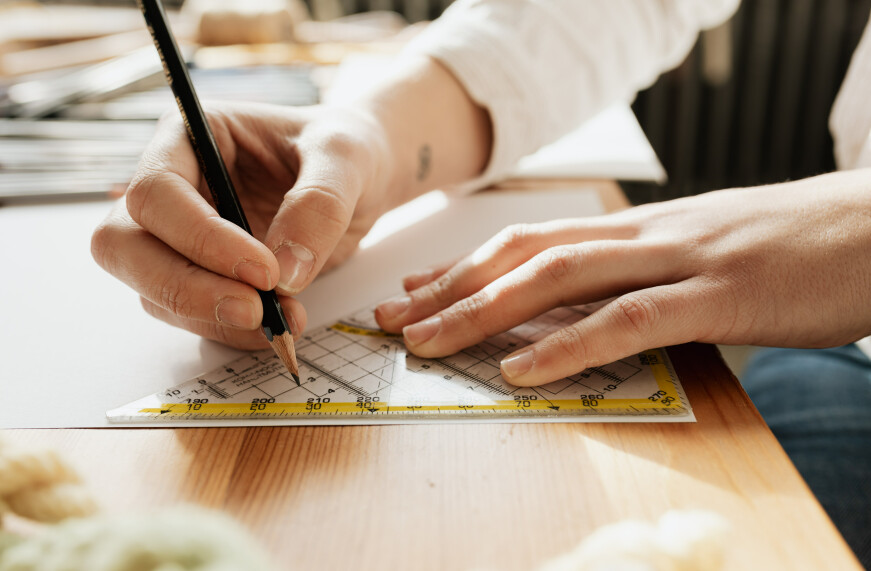 Eugene Peterson wrote a book called Working the Angles.  Even though pastors are the target audience of his book, the message applies to all of us.

Peterson takes a triangle and suggests that the lines of the triangle are the parts of our lives that everyone sees. The lines are the tasks you perform, the duties you fulfill, the responsibilities you have.

The angles of the triangle are the parts of your life that no one sees.

The premise of the book is that your ability to do the things everyone sees is dependent on what you do with the parts of your life that no one sees.

The temptation for all of us, though, is to put all our time and effort into the portions of our life that people see. The easiest things for us to neglect are the most important things of our lives, the things no one sees.

But here is the warning of the book. If you neglect the angles that no one sees, eventually it will show up in the places everyone sees.

Recently I was reading the Sermon on the Mount in Matthew 5-7. I was struck how Jesus also called us to work the angles. Like Peterson, Jesus was calling us to pay attention to the areas of our lives that no one sees.

Jesus began Matthew 6 with this word of encouragement, “Beware of practicing your righteousness before other people in order to be seen by them.”

Jesus went on to list three activities that ought to be our practice when no one else is looking. In other words, Jesus is calling us to “work the angles.”

Each of these quiet activities are to be done without any fanfare. Instead, they become a reflection of our heart for God.

But if we do all these things without cultivating the “angles” of faith, it will eventually show up on the outside.

If we want our activity, both visible and invisible, to be done for the love of God, then we must attend to the “invisible” matters of faith. We need to “work the angles.”

Read Matthew 6:1-18 and meditate on these things.