Healing Relationships with the Gospel

I was recently in a conversation with a group of guys over the New Testament book of Philemon.  It is a short book. It is only one chapter, twenty-five verses in all.

And yet, this short book gives testimony to the power of the gospel. The gospel has the power to heal broken relationships.

Are you familiar with the problem in Philemon? It is very personal.

Philemon was a close friend of Paul. He had partnered with Paul in the work of the gospel in the area of Colossae. Philemon was wealthy, and like many wealthy people of his day, he owned slaves.

One of the slaves he owned was a young man named Onesimus. Onesimus had run away to Rome, probably having stolen something from Philemon. As Providence would have it, somehow Onesimus encountered Paul who was in prison.

Through his encounter with Paul, Onesimus came to faith in Jesus and his life was changed. In fact, Paul gives testimony that Onesimus is “useful” to Paul (v. 11).

But he doesn’t just ask him to forgive the wrong that was committed. He asks Philemon to receive this slave as family. In verse 16, Paul asks Philemon to no longer see Onesimus as a “slave” but as a “beloved brother.”

Why? Because that is what he is! Onesimus is now Philemon’s brother in the Christ. Since Philemon considers Paul his “partner” in Christ, he should also consider Onesimus in the same way.

In other words, the gospel reminds us that we are all on level ground when it comes to our relationship with Christ. This is the power that comes from the gospel. It changes how we view each other. It gives us the grace and the humility to forgive and receive each other.

In other words...the gospel has the power to heal our broken relationships.

Is there someone you need to go to – like Onesimus – to make things, right?

Is there someone you need to forgive – like Philemon – to embrace as a brother or a sister?

What gives us the power to do these things?  It is the gospel!

Because we are equal at the foot of the cross, we can extend grace and mercy to each other. That is the power of the gospel on display.

May it shine through us.

A great summary video of the book of Philemon is included at the beginning of this blog. 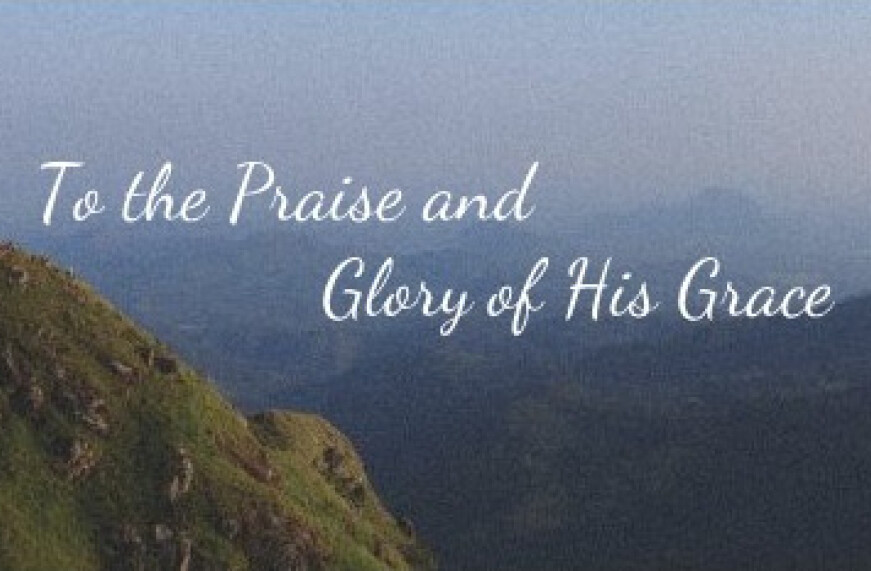 Early in my dad’s ministry, an older retired preacher gave him this piece of advice.

He looked at my dad and said, “Young man, don’t touch the glory!”

I recently thought about that statement when I was reading 1 Chronicles 21. Every now and then, I come across a story in the Old Testament that causes me to pause and wonder, “what was that about?”

Do you ever have that experience?

What was that about?

The passage begins by telling us that when David suggested taking this census, Joab, the commander of Israel’s army begged David not to go through with it. He said of David’s plan, “Why should it be a cause of guilt for Israel?” (v. 3) And in verse 6, he called David’s plan “abhorrent.”  Joab knew that there was something terribly offensive to God in David’s request.

But David insisted and so Joab complied. Over nine months later (2 Samuel 24:8) the numbers were fully collected and there were 1,100,000 men who drew the sword in Israel and 470,000 such men in Judah.

What was so wrong with this ill-conceived census?

First, there were explicit instructions to follow whenever God ordered a census to be taken.  Aside from the fact that God did not initiate this census, the protocols established for the taking of a census were disregarded by David (Exodus 30:12).

The glory belongs to God. Our trust is in God. It reminds me of Psalm 20:7. “Some trust in chariots and some in horses, but we trust in the name of the LORD our God.”

Ironically, the judgment against David and the people of Israel was three days of pestilence in which 70,000 innocent men of Israel fell. Clearly, God’s power was on display in the short span of a few days.

However, God showed mercy when David humbled himself and repented. “It is I who have sinned and done great evil”, David confessed. He pleaded for God to relent of his judgment. God heard his prayer.

David built an altar where God relented of his judgment and we learn at the beginning of the next chapter, 1 Chronicles 22:1, that this was the site where the house of the LORD would be built.  It was the eventual site of the Temple – the place where sacrifice for sin would be made.

This helps answer the question...“What was that about?”

The beauty of the placement of this story in 1 Chronicles is the reminder of the mercy and grace of God for sinners like you and me. In the very next chapter, we have the beginning of the story of the building of the Temple in Jerusalem.

Romans 6:23 tells us we all tend to want to “touch the glory.” “All have sinned and fall short of the glory of God.”  But then comes the mercy of God through Jesus. It is what causes us to want to cry out like Paul did three times in Ephesians 1.“To the praise of his glory and grace.” 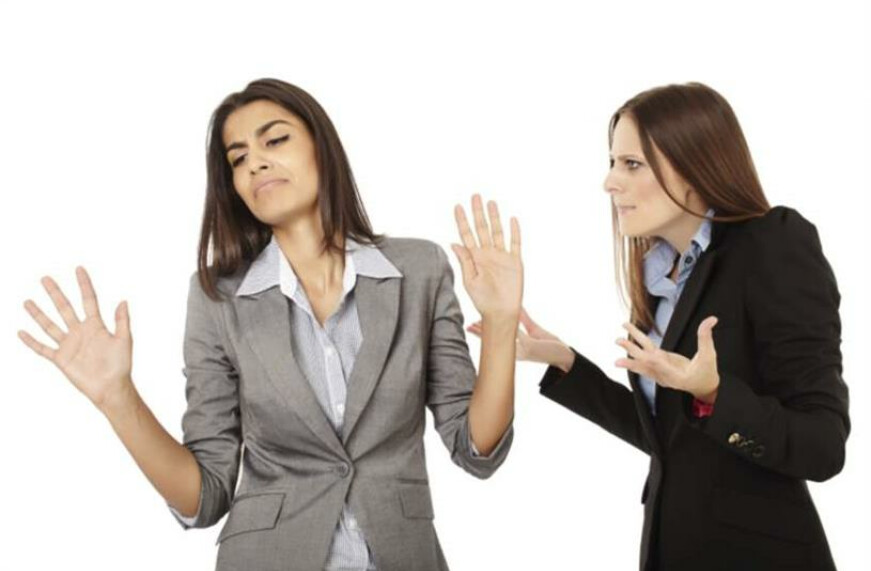 These are just a few of the polarizing issues of our day. Many people have strongly held positions on these matters and their positions are important to them…and rightfully so.

The church is no different.

Given the diverse nature of a local congregation, it is inevitable that there is a diversity of opinion on these matters. But because we are united by a common core faith in Jesus, our posture towards one another is just as important, if not more important, as the positions we hold.

I enjoy listening to a podcast by Preston Sprinkle called “Theology in the Raw.” Recently he was interviewing a pastor from Charleston, South Carolina by the name of Dr. A. J. Sherrill.  You can listen to the podcast here.

In the interview, Dr. Sherrill noted that if Jesus and the Apostle’s Creed – the core elements of our faith – are at the center of what unites us, then we can have space for those who disagree with us on various topics. In fact, it is this very diversity that helps form us spiritually.

These diverse viewpoints cause us to consider “the other” and not just ourselves. It enables us to learn from each other and most important, how to love each other. That is what forms us spiritually.

It is like holding a bird, Dr. Sherrill noted. You need to hold it with some conviction to keep it from flying away, but you can’t squeeze it too hard, or you will injure it.

It is okay to have your convictions. Dr. Sherrill says, “But when you squeeze the life out of someone across the table who differs from you and has had a different life experience than you – and yet you share a love for Jesus, the Messiah, that is not the church.”

Our posture towards the one who differs from us is just as important, if not more important, than the position we take.

When Jesus put together his twelve disciples, he included Matthew the tax collector and Simon the Zealot. As a tax collector, Matthew sold out to Rome. As a Zealot, Simon was bent on overthrowing Rome. These were two very different “positions” brought together by Jesus.

Take note, they were brought together by Jesus. No doubt, it took them awhile to learn how to “posture” themselves towards each other as followers of Jesus.

So it is with the church.

It is inevitable that we will hold different positions on various issues. But we have been brought together by Jesus. Therefore, our humble posture towards each other is how we show the love of Jesus, and it is a testimony to the world that Jesus is indeed the Son of God.

Our posture towards the one who differs from us is just as important, if not more important, than the position we take.

How is your posture?

Posted by Dr. Scott Solberg with 4 Comments
Tags: church, polarization, submitting to one another