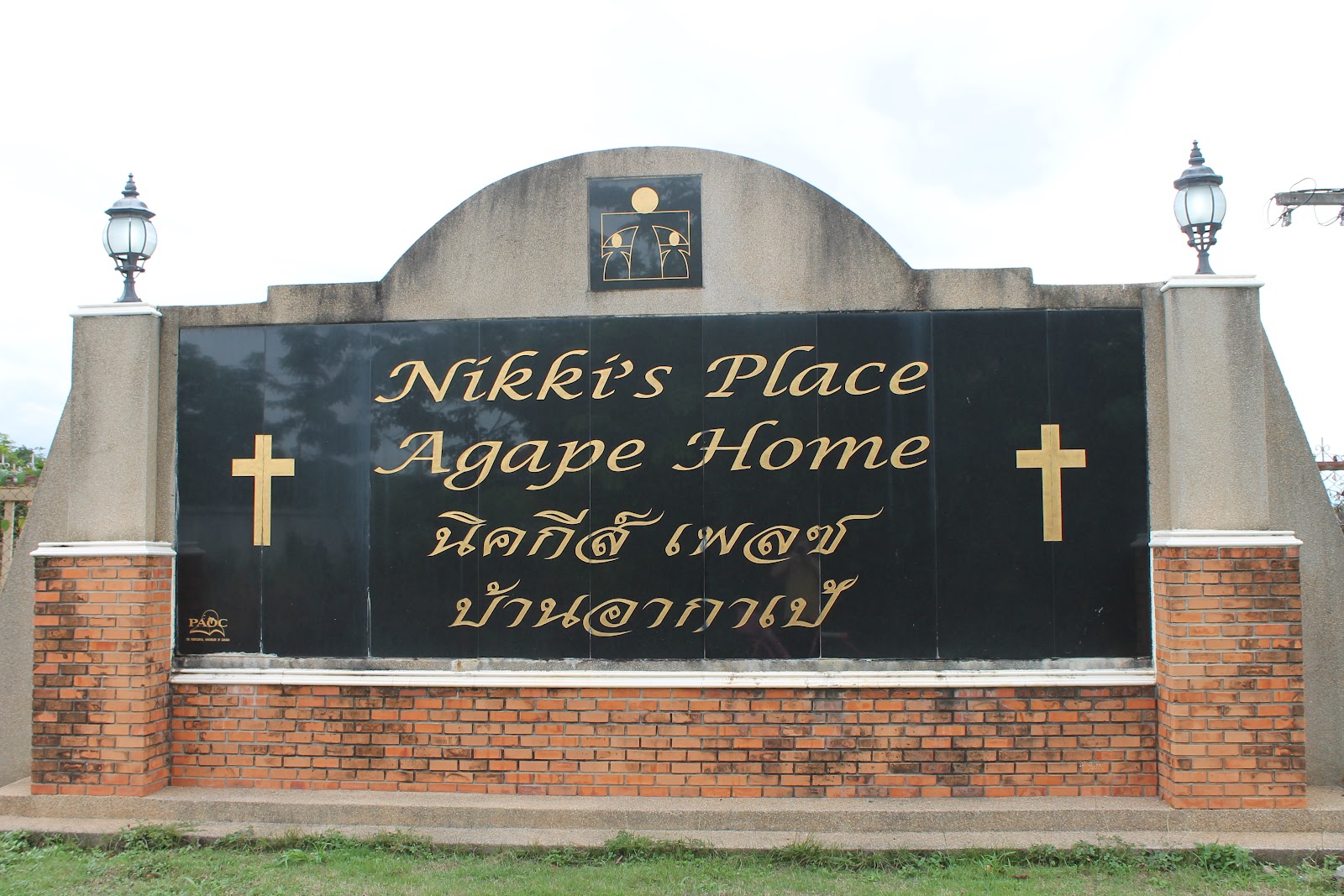 My friend Cal is 61 years old and in great shape. He was a world-class weightlifter in his day and he still cuts an impressive figure.  We work out at the same gym and he has taught me a lot about being stronger and fitter.  He is tone, huge, and confident.  And he lives his life the way he wants to.

One day Cal came to me and told me that his 12-year-old son had outgrown his bike, and he would like to give it to a boy at the orphanage.  He brought it to the gym, all cleaned up and ready to ride. He was quite pleased with himself, knowing that he would make some poor orphan boy very happy.  I was also impressed with his generosity and I was very grateful to him.

I brought the bike to the orphanage and it was decided that Tum, also aged 12, would get this treasure!  He needed one and it would fit him really well.  He was absolutely over the moon when he found out that this “new” bike would be his.

I sat down with Tum the next day and helped him write a “thank you” note. He said some really wonderful things, like “May God bless you as you have blessed me...I hope your son grows up to be a world champion weight lifter...I will pray for you, that you will understand one day how much God loves you.”  I was very impressed and close to tears as I helped him with his English translation.

I brought the card, along with a picture of Tum, to the gym later in the week. Cal read through the card and was once again, quite pleased with himself for this good deed he did, giving to the poor and helping the needy.

But I, being me, wanted Cal to see it a little differently. I wanted him to look at it from another side.

So, I said, “Cal, this boy Tum…he was very impressed with you. He wanted me to tell him all about you and your awesome strength and the amount of weight you lift. He wants you to go and visit him at Agape and he wants to see just how big you are, for himself.”  Cal stood a bit taller and said, “sure, I would be happy to do that one day.”  I smiled at him because it was nice to see him this way.

Then, I said, “Cal, this boy Tum…let me tell you a little of his story.  When he was about 5, he arrived at the orphanage, with a couple of other children about his age. They had their names and ages printed on a card and pinned to their filthy clothes. No one was there at the time, so they were abandoned there. Left. Tossed aside like unwanted garbage. Tum was like a wild animal for a long time.  And who can really blame him?”

Cal was staring at me, not even able to take this information in.

Then I said, “You know, Cal, Tum almost died a few years ago. He was skin and bones. Weak and like a skeleton. Because of the HIV in his body, he couldn’t fight infection very well and Death almost won. But you know what Cal? Tum is a fighter. And he fought back. He lives today because he decided he wasn’t ready to die. He mustered any of the strength he had left in his body and God spared his life. Today, he is alive and well! God gave him his health back.”

And then I saw it. Like a shift in the universe.  A sort of wave passed over Cal’s face.  Something happened. It was like the hero of the story…changed.  Cal saw something in Tum that was far more impressive than any amount of weight that Cal could lift.  Tum became the hero. And rightly so.

Cal stood there, sort of stunned for a minute, staring at me.  I smiled a bit, shrugged my shoulders and said, “Tum told me he is going to pray for you and your family. He wants God to bless you.”

Cal looked at me, looked up, and looked away. And he was quiet. He had nothing to say. He had lost his composure.

God uses the foolish and weak things of this world to confound the wise...and the strong.